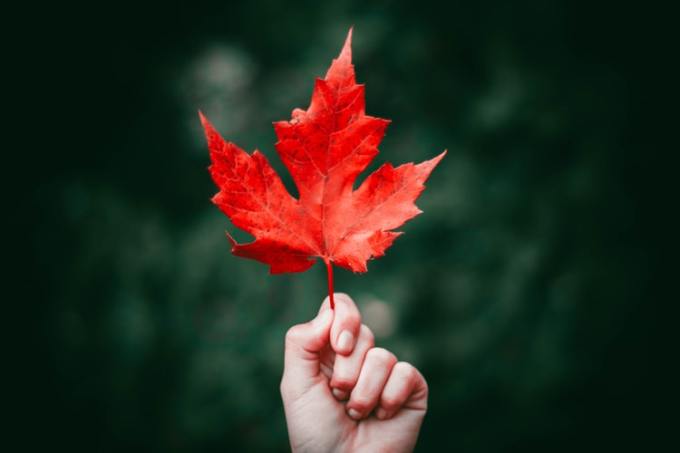 A few days ago, I noticed a red leaf on my lawn. For crying out loud, I’ve just gotten used to cutting the damn grass every week. Since we’re heading into late August / early September, seeing leaves dropping this early tends to mean we’re in for a pre-fall cool down. Which I’m sure will be great news for all those kids who have been practicing football and soccer in the scorching summer heat. Temperature-wise, we are heading into an extended downturn of highs in the upper 70s. Warm days, followed by cool comfortable nights in the 50s. Sleeping heaven.

My love affair with fall is only exceeded by my love affair with Christmas. However this year, I’ve decided to give fall the attention it deserves. We generally don’t go overboard with decorations, but this year I want to make Halloween special. Probably like most people, I tend to gloss over the fall season, in preparation for the Christmas chaos. The website Organized Home doesn’t even have a Halloween Countdown Checklist, which is pretty surprising. Unlike Christmas, I generally just (bat) wing it for Halloween. However, this year I thought might be a good idea to develop a checklist, to make my spooky preparations a little less hectic.

The other night, I ran up to my local Big Lots just before closing. After I hustled through the wide-open doors, I noticed a very realistic Halloween bat decoration flying around the store. Then I realized that was no decoration, he was the real deal. Vlad was pretty large, as bats go, and he even had the white chest markings. So it was pretty easy to picture him transforming into a guy in a black tuxedo, slicked-back hair, and a pointy overbite.

The store clerks and I tried to shoo him out the open doors, with no success. So I headed to the audio section of the store, to pick up a new set of earbuds. On the way back, Vlad came swooping at me from the Halloween aisle! No lie. If he’s getting into the Halloween spirit a little early, who am I to argue? Crack open the hot cider and grab me a tasty donut. The fall colors are coming soon to a neighborhood near you.

2 thoughts on “The First Leaf”